The teachers at Prompt Corner 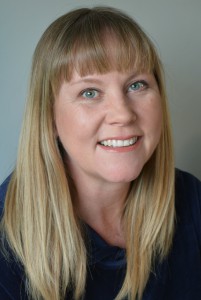 Julie trained as a professional dancer at the prestigious Bush Davies Ballet School and then continued her training in musical theatre at the Hammond school.

Julie has worked extensively in Cabaret and musical theatre in London, Paris and Germany and her career has been very varied from “The Rocky Horror show” to a can can dancer at the Moulin Rouge, Paris!

Julie has been teaching musical theatre, all genres of dance and drama for almost 30 years and many of her students are now professional performers or training at some of the top performing arts colleges in the country.

Lizzie is a professional Actor, Director and  Drama teacher who has numerous West End,

UK No 1 touring and Pantomime credits to her name. She trained with the prestigious National Youth Theatre and the Birmingham School of Speech and Drama.

As a teacher, Lizzie trained under LAMDA examiner and adjudicator John Hester and has since taught LAMDA to private pupils with a 100% pass rate at Merit and Distinction

Lizzie has successfully prepared pupils for drama festivals and has secured places for many of her students at top London drama schools. 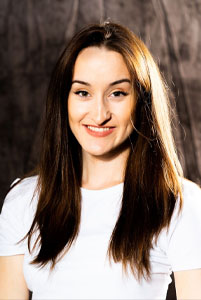 Chloe is a performer and choreographer from Bournemouth. She trained at Leaf Studio School, and Stagewise School for the Performing Arts. Chloe has worked extensively as a competitive dancer, and has travelled all over the country representing England. Then later, moved to London to study at the Urdang Academy.  Chloe is currently a Squad Member with the ‘Black Cherry Improv Squad’, who bring their completely improvised comedy show to many local theatres in Bournemouth.

Over several years Chloe has been a resident cast member at Adventure Wonderland, where some of her credits include; ‘Queen of Hearts’ (Alice at the Musicals); ‘Mr Rabbit’ (Rock Roll and Jam); ‘Esmerelda’ (Merritown Manor Maze) ‘Trixy’ (Pokémomsters GO!); ‘Wicked Queen’ (Snow White); ‘Genie’ (Aladdin).

Chloe is really excited and honoured to be an assistant teacher at Prompt Corner, and is looking forward to creating awesome dances! 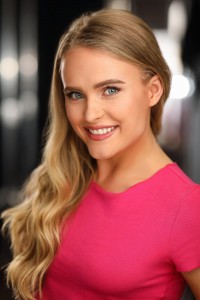 Amy has been dancing since she was 3 years old and joined Prompt Corner when she was 12. During that time she has competed in several competitions including All Englands abs the Dance World Cup where she placed 2nd for her acro solo.

From 2017-2020 she trained at the Wilkes Academy. During her time at Wilkes she was selected to take part in performances choreographed by the likes of Barbara Evans, Tina Smallwood-Piotrowsky and Sam Salter.
Her other credits include ‘The Fairy of the Forest’ and a dancer in Sleeping Beauty at the Middlesbrough theatre, as well as, a dancer in Pirates of the Pavilion at Weymouth Pavilion.
Amy’s goal is to pass on everything she has learnt from her experience and training to the students of Prompt Corner and she can’t wait to do so. 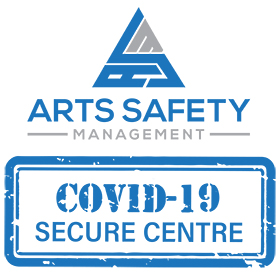